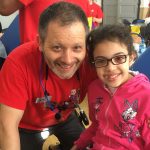 Back To Asni with the Eve Branson Foundation, Then on to Essaouira

Now Then, That Was Emotional!

Hello again, I hope that you are well.  Wow, what a life changing few weeks I’ve just had. I’m referring to Hull City getting back into the premier league. Well done lads. I missed the Wembley game but I must say that it was worth it.

I was in Morocco again with Dental Mavericks. This was my 9th trip out there to get kids out of daily dental pain. They are all special trips as they are all rewarding but this one was a bit different, somehow a bit special. It was really moving and emotional.

We went back to Asni for the 3rd time to work with Eve Branson Foundation up in the Atlas Mountains. We have built a great relationship with the foundation and the “Teeth For Life Programme” is kicking in with tooth brushing clubs.

We are making small strides in reducing tooth decay but it is still bad.

We want to improve the situation and work with local professionals.

We will get there and we are making some progress.  That’s the key, making progress and not giving up.  Failure is only final when you stop trying. Small improvements lead to great things in the long run.

Something New And Exciting Team Talk

We did a brand new project straight after Asni by the coast in Essaouira.  This was brought about by the King’s advisor. We arrived at a school there to a very nice reception and welcome. So, we rested up and started early next morning at 7am.

We didn’t leave until 8-10pm after working flat out with just a short break for a flying lunch. We saw hundreds of children and took a lot of teeth out. I was blown away and inspired by a couple of deaf girls. They were so switched on and matter of fact.

We didn’t speak a common language but we understood each other. That’s the same for all the children. It’s humanity. It’s amazing

We were treated to a thank you dinner. The energy was amazing and everybody realised that we can work together to improve the health of the kids.  The Director/ Head Master of the school said how the children’s faces had changed.

They could now concentrate on studying as they were out of pain.  You look at the world and all the rubbish that goes on and here we were round a table with people of different language and culture looking at ways to work together.

So proud to be part of the group. I was across the table Richard Howarth (fellow trustee) and we looked at each other and welled up. These were fantastic people and I’m looking forward to the future being able to look after the kids better and getting locals involved to sustain an on-going project.

My son, Edward has been accepted to train as a Dental Therapist at Liverpool University. Edward has been working at my place as a dental nurse for a couple of years. It’s a competitive field and I’m proud of him. He’ll be missed around the place. I said it was emotional! 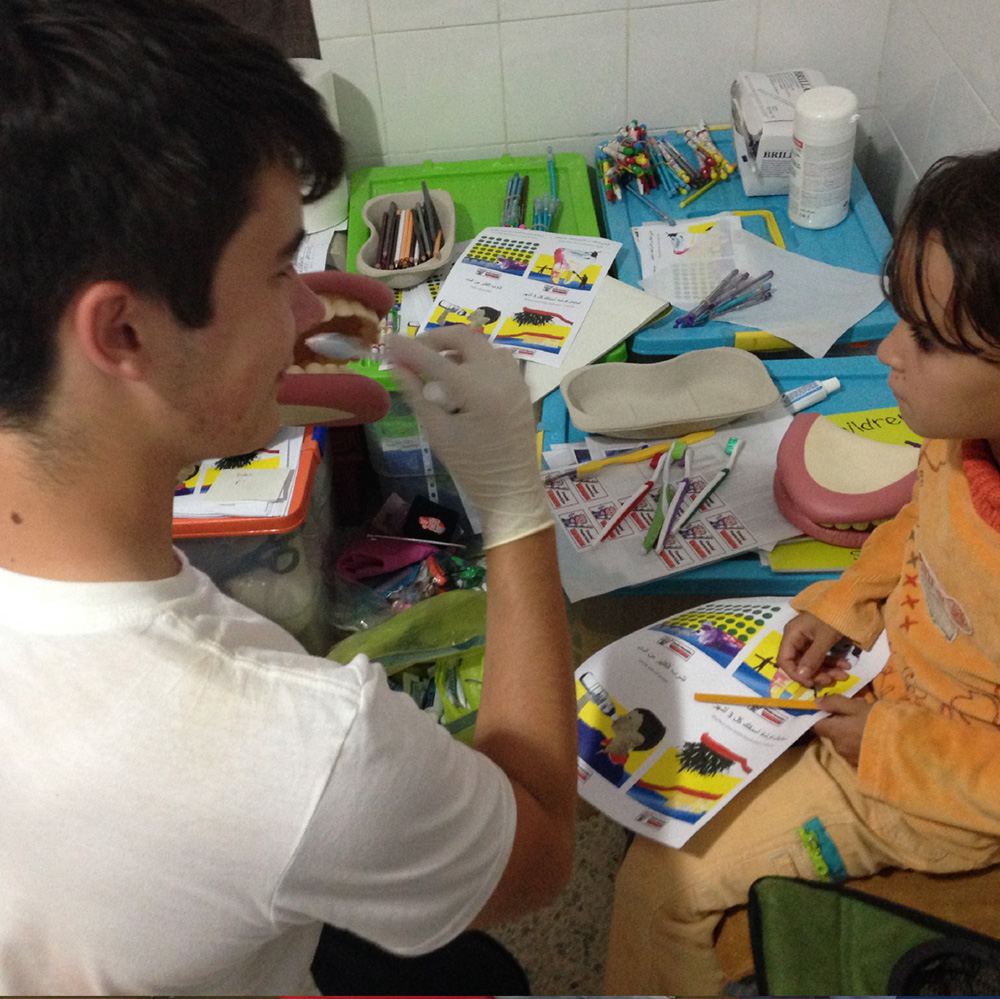 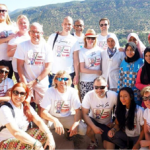 For The Love of Asni! 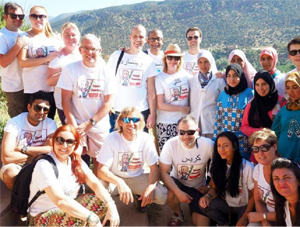 We are galloping forwards at Mavericks HQ!

The highlight so far was to work at the craft centre in Asni with the Eve Branson Foundation and to meet the young women and children from the local villages.

Our biggest pleasure is seeing the children who were so happy to see us!

The Eve Branson Foundation is working throughout the year to oversee the brushing and to keep the message of good oral hygiene strong.

Fluoride was a big resource for us too, we managed to treat 80% of the children in the village.

For the benefit of the kids we are holding our cap out to ask if anyone can help us with supplies of fluoride varnish.  If you know of anyone, a supplier or contact please consider passing on our details.

On our last visit we left enough toothbrushes for the children of the village for a year and will be returning again next year to see further improvements.

A massive thank you to all the Mavericks team who came to Asni and for all the fundraising you have done to make the trip and future trips successful.  You are all amazing.

Finally if you are interested in getting involved in our projects for 2016 drop me a line and we can chat over the phone, places are always filled quickly so don’t delay!

To a giving year ahead

We use cookies to give you the best online experience. By continuing to use our website, you’re agreeing to our use of cookies. You can find out more here

Thank You For Supporting