Vicki Mayson, office manager at Marketing Pirates of Dentistry first got involved with Dental Mavericks back in 2011 when she worked on the admin side helping to arrange trips, projects and fundraising for around a year or so.

She then moved on to working full time at MPOD and became the office manager, together with the other charity work she was doing at the time with her Kidz Inland group, then setting up a Brownie Unit which then moved on to Guides.

Vicki lives in Spain with her husband Dave who is a chef and her daughter Millie who is in high school, she enjoys the laid back way of the predominately Spanish town she lives in “Coin”.

Vicki enjoys giving back so it wasn’t long until she became a Maverick in 2013 and joined the team in Morocco on her first project. Vicki has returned each year since and says she will continue to do so. “Once you’ve been once you can’t not go back and help these beautiful children, the first time is heart breaking but the more you do it the more you look forward to seeing and helping the kids and nothing else matters”.

Now that Vicki’s daughter Millie is getting older and both Brownies and Guides have come to an end, Vicki finds herself with a bit more time on her hands and has decided to get more involved with Dental Mavericks again.

Vicki works on putting the quarterly newsletter together and producing the annual report. So if you have any Dental Mavericks news, maybe you’ve done some fundraising… you know who to get in touch with. 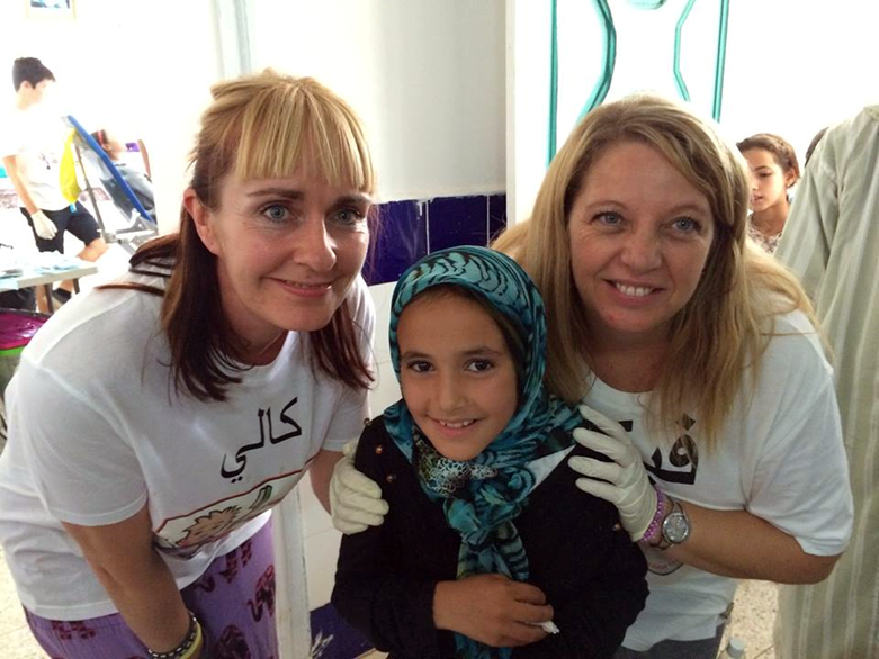 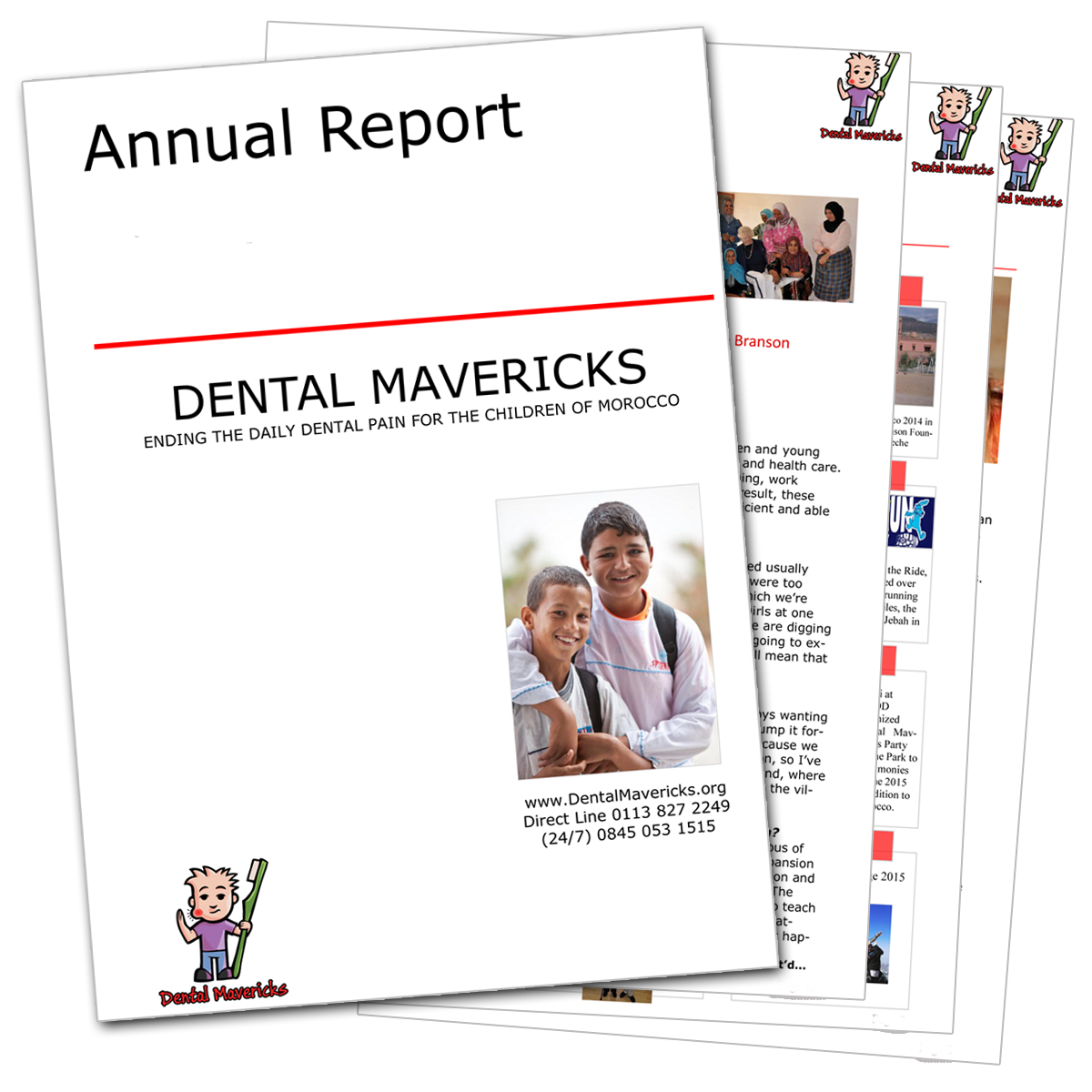 We use cookies to give you the best online experience. By continuing to use our website, you’re agreeing to our use of cookies. You can find out more here

Thank You For Supporting